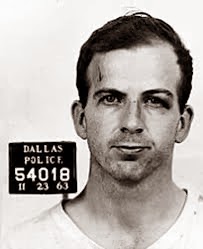 Ten skulls were shot at this range and extensive damage was produced in each instance. The bullets broke up to a greater or lesser degree in at least nine of the skulls.