If You Want to Know the Truth 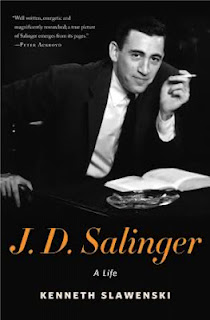