Kafka on the Couch 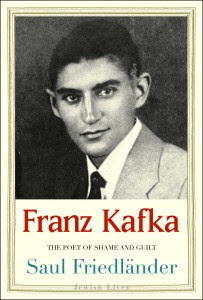 Franz Kafka: The Poet of Shame and Guilt by Saul Friedlander